Telepresence refers to a combination of technologies that enables a person to be virtually present and to interact in a remote place. Most typical telepresence tools nowadays are videoconferences applications running on personal computers. Among others, Skype, for instance, permits distant users to chat and visually interact.

An interesting variant of telepresence is the so-called robotic telepresence. Robotic telepresence relies on the integration of Information and Communication Technologies (ICT) onto robotic platforms, providing the user with a higher degree of interaction with the remote environment. Through robotic telepresence, a distant user can embody a robot and, in this way, s/he can exploit its motor and sensorial abilities.Recently, telepresence robots have found a significant niche of applicability in the social interaction for the elderly given the particular characteristics of this segment of the society. Elder population is a weak and increasing group of the current societies that suffers from isolation and exclusion risk, a problem that seems to become even more severe in the future.

Under this perspective, robotic telepresence is a promising tool that strives for motivating social communication with relatives and friends, helping in mitigating the loneliness of the elderly population, and thus, contributing to improve their quality life. 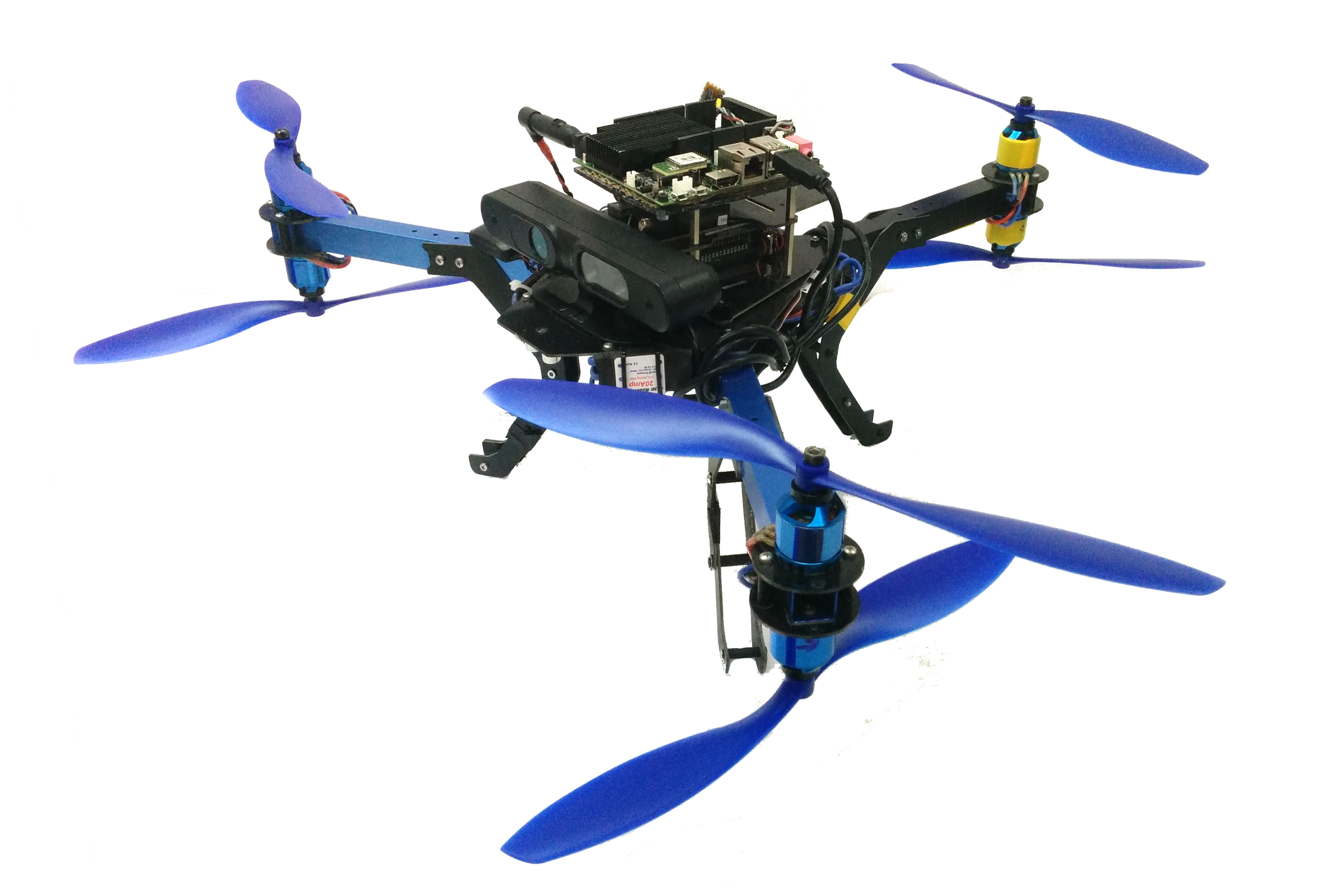